The growth of the School’s Endowment has been one of Key’s highest fundraising priorities. Starting with a small Endowment of $300,000 in 1999, the current Endowment is over $15 million.

A gift to Key's Endowment and Capital Projects can be made at any time. Gifts are tax-deductible to the fullest extent of the law.

To make a gift to the Endowment:

CAITLIN DUNLEAVY BLOOM '96 MEMORIAL FUND FOR FINANCIAL AID
Named in honor of Caitlin, who graduated from Key in June 1996 and passed away in July after a valiant fight with Hodgkin's disease.

NANCY BERKINSHAW AND HOWARD KRIEGER COHEN ENDOWMENT FOR PERFORMING ARTS
Established in 2004 by Trustee Emeritus Howard Cohen who served from 1977-1997.

JONATHAN BYRD '85 FUND FOR LIBRARIES
Fund established by his parents Elana and Joe Byrd in honor of Jonathan's love of reading and books.

WHITALL CLEVENGER FIRST GRADE SCHOLAR FUND
Established in 2008, this financial aid award is in honor of Mrs. Clevenger's retirement after twenty-nine years of teaching at Key.

LEE CURRY FUND FOR OUTDOOR EDUCATION
Named in honor of "Curry," beloved teacher, coach, and mentor at his retirement in 2004.

FACULTY PROFESSIONAL DEVELOPMENT FUND
Established in 2007 to support a faculty whose teaching is an extension of its own commitment to lifelong learning and intellectual vitality.

JAYNE KARSTEN ENDOWMENT FOR THE HUMANITIES
Established by her family in 1999 in honor of Jayne's 75th birthday.

McCRARY FAMILY FUND FOR MATHEMATICS
Established by Iris M. Coupland in honor of her grandchildren Madeline '07 and Jay '09.

THE MARTIEN FUND FOR COLLEGE ADVISING
Established in 2019 exclusively for college advising activities including, but not limited to, college visits, bringing admissions counselors to Key, and supporting student fees associated with the college application process.

MARY JANE MILNER ENVIRONMENTAL STEWARDSHIP FUND
Established in 2008 in honor of Mrs. Milner's retirement after thirty-two years as a faculty member and Lower School Head. This fund will support and enhance the health and beauty of Key's campus that offers such rich opportunities for outdoor learning. 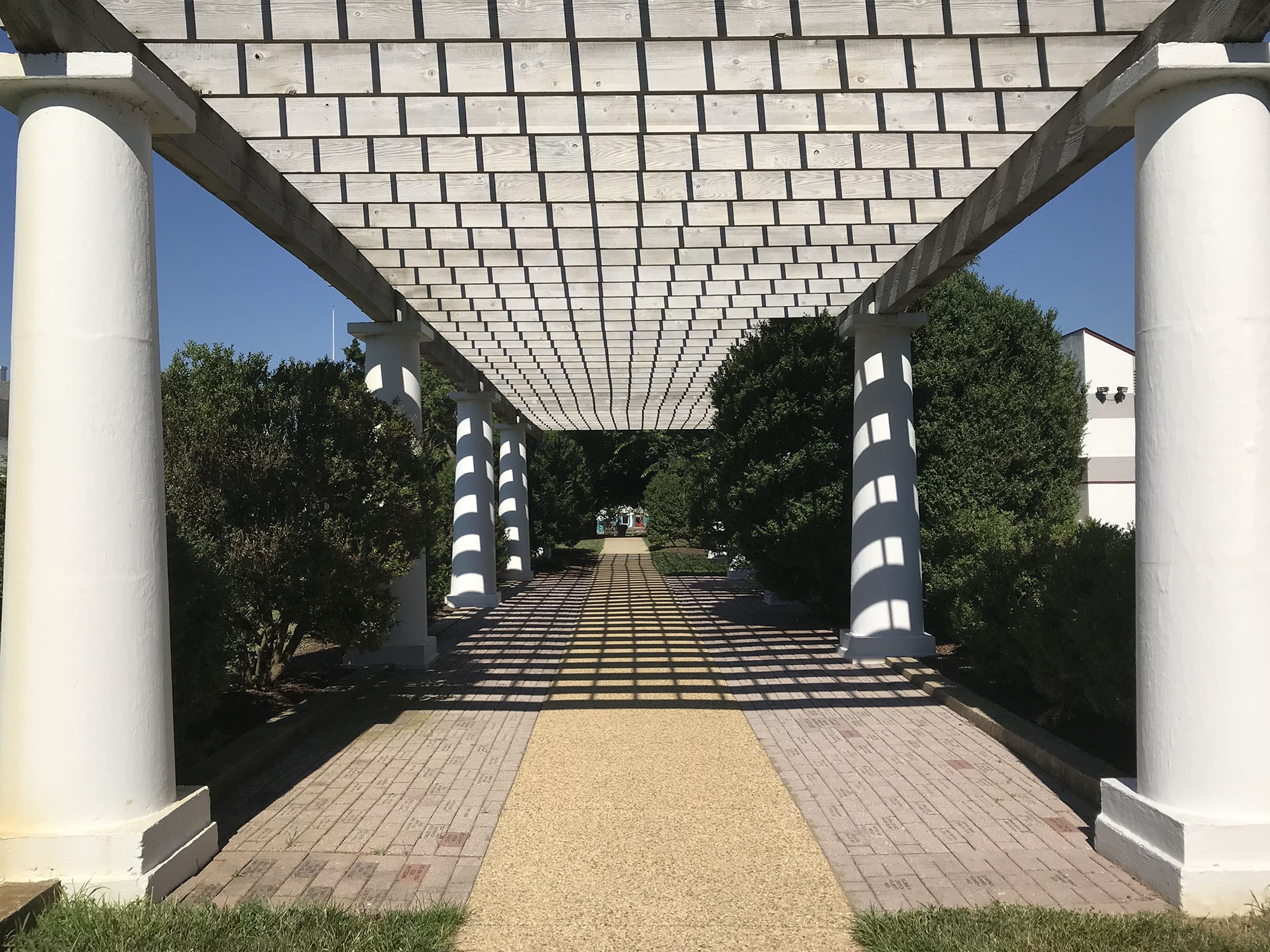 Leave an enduring legacy with the purchase of an engraved brick paver on Founders' Walk, the historic campus walkway beneath the pergola, next to Manse Field.

Brick pavers are $200 each and are considered a tax-deductible contribution. All proceeds go towards the Key School Endowment.

Leave a lasting legacy with a locker at Fusco Athletic Park.

With continued commitment to increasing Key’s Endowment, the School remains focused on raising unrestricted and restricted Endowment funds to support the following priorities: Faculty Compensation, Professional Development, Teaching and Learning, Facilities, and Financial Aid. Annual Fund gifts are also essential to the daily running of the School, as the yearly support of more than $500,000 allows us to provide the necessary funding to maintain the highest of standards in educating our children.