The Board of Trustees announced the establishment of The Marcella Yedid Endowment in support of faculty and staff salaries, benefits and professional development, in the spring of 2014.

The Board thanks the founding donors, including Key’s Parents’ Association, who made gifts to establish this new endowment fund. All members of the Key School Community are encouraged join the list of Founding Donors by making a donation in honor and memory of Marcella Yedid.

Each and every gift is valued and will help grow the fund. Our goal, with your support, was to raise Key’s overall endowment, including both general and named endowment funds, firmly over $10 million by Marcella's final day as Head of School, June 15, 2015. While this achievement seemed impossible a mere sixteen years ago, we indeed met our goal prior to Marcella's final day at Key.

A lasting tribute to honor Key's longest tenured Head of School, this Endowment will serve to support two of the priorities Marcella held most dear: Key's faculty and staff and the School's future financial stability.

A consummate educator and lifelong learner, Marcella always understood that the strength of Key’s program hinges on its practitioners' capacity to be innovative as they create dynamic curriculum to engage their students, and on Key’s capacity to attract the best and brightest in their respective fields. During her time at Key School, Marcella doubled the professional development funding and significantly improved both salaries and benefits for Key teachers. Her endowed fund will continue to support the people who breathe life into Key School each and every day.

When Marcella came to Key in 1999, the School’s endowment was just over $200,000. Thanks to her vision, budgetary acumen, and financial stewardship, Key School’s endowment hit a milestone and grew to over $10 million. This would not have been possible without the support of Key's donors. Her long-term goal was to diminish the School’s reliance on tuition income, enabling Key to further mitigate annual tuition increases as it begins to utilize its endowment to support the annual budget. Slowly but surely, Marcella ensured that we save for not only a rainy day, but also a bright and robust future. 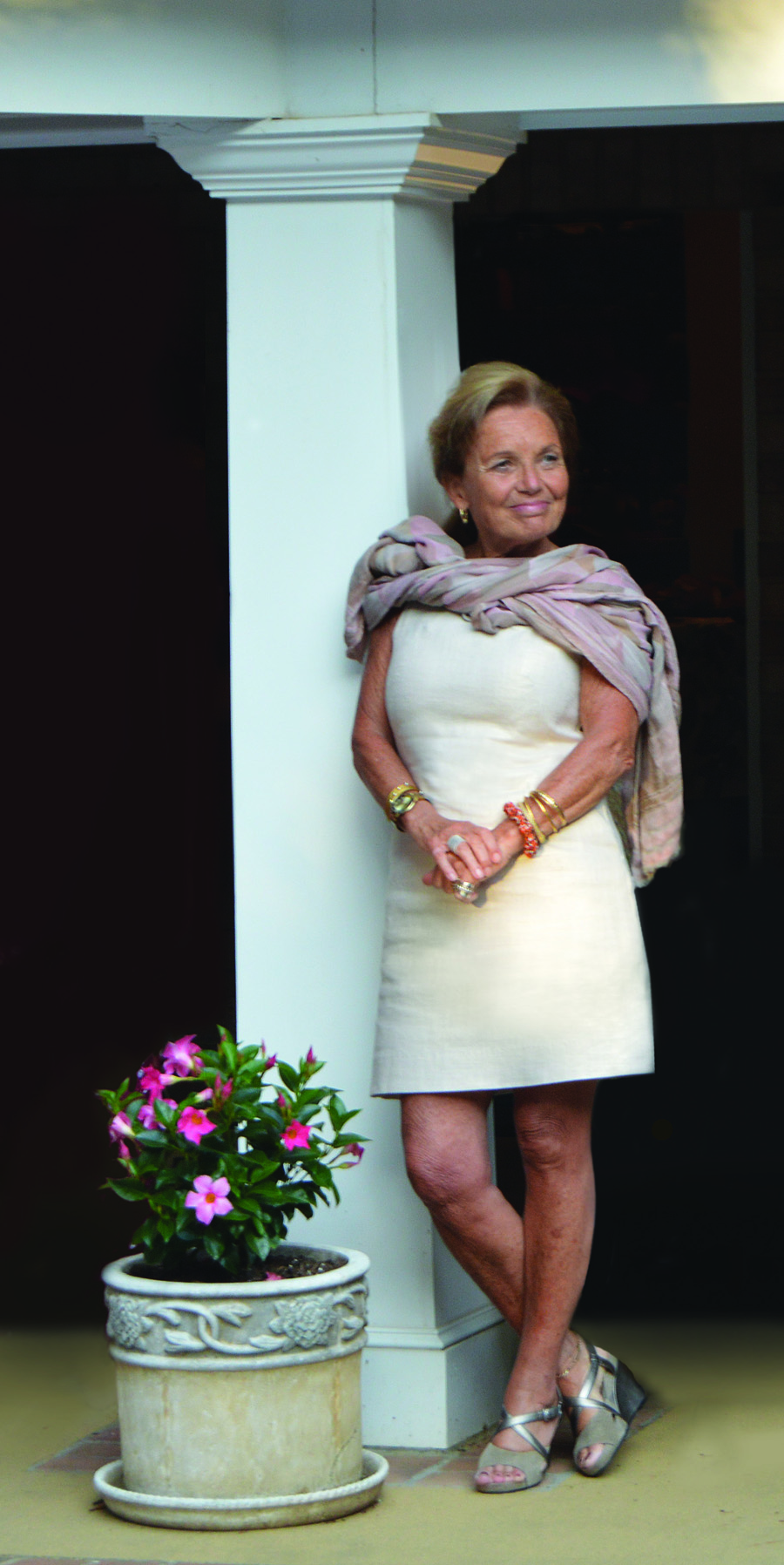